Three Algarve beaches are among “the most beautiful in Spain and Portugal”, according to a list published online this week by Condé Nast Traveler’s American website.

“With beautiful rocky outcrops and clean, calm water, Marinha is generally recognised as one of the best beaches in Europe – and the world,” the magazine writes.

The third spot belongs to Praia da Falésia in Albufeira, the beach that “draws its name from the orange-red cliffs that serve as a backdrop to its nearly four-mile stretch of sand.”

The list ends with the Algarve’s Praia de Odeceixe, especially “popular with surfers”, and Spain’s Playa de Rodas in the Cíes Islands. 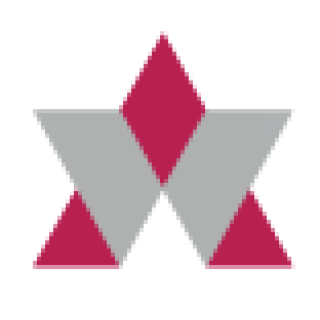